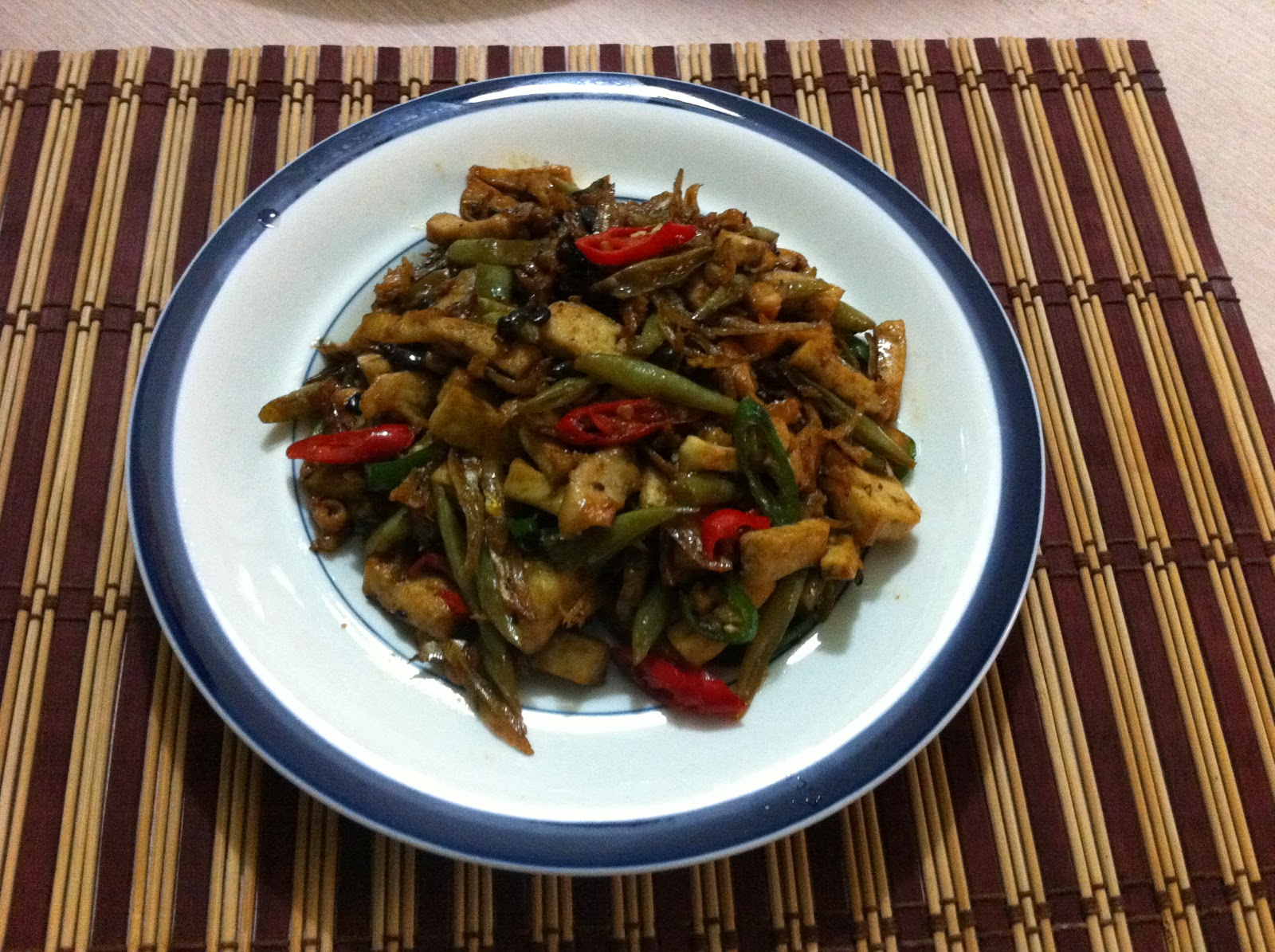 Preparation
1. Slice french bean and steam for 10 minutes in steamer. (Can be done over rice cooker while cooking rice.)
2. Marinate the minced pork with 2 tbsp corn flour and 2 tbsp light soya sauce. 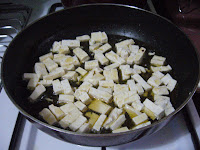 3. Heat enough oil in saucepan to deep fry the tau gua. Fry the tau gua until golden brown. Dish up onto a plate. 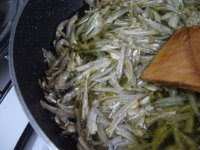 6. Remove the excess oil , leaving about 2 tbsp oil in the saucepan.

9. Stir fry over high flame to make sure the ingredients are well mixed .
10. Dish up to serve.

A daughter sent her mum an email, mentioning that she had run out of ideas of what to cook for herself. Thousand of miles away, like any other student studying overseas, she missed home-cooked food.

So her mum started to put some simple recipes on blog for her to refer. This was the story behind this blog.

No great recipes. But simple ingredients and preparation, easy enough for anyone to try.